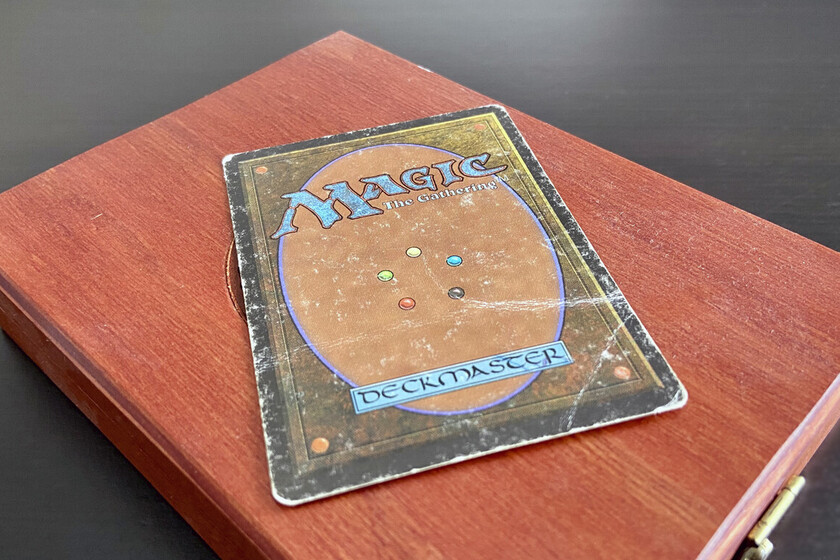 A year of Magic: The Gathering. A year I’ll remember forever (I)

It was a memorable year. Without a doubt one of the best I’ve experienced personally and professionally, and Magic: The Gathering and this Magic Chronicles have been an important part of that success. Now, almost 12 months later, it’s time to say goodbye to this adventure.

I understand how from the sidelines it’s nothing more than an action where the sentence in italics that crowns these lines grabs everyone’s attention, but those of you who already know me know that my voice is a little trembles when i say what i think. The feeling with Magic couldn’t be more real, and looking back, it’s easy to see why.

My return to Magic cards

Magic awakened a part of my childhood that I thought was dead and buried, and it was the last nudge I needed to reconnect with a good bunch of friends from that era. All for a handful of cardboard and a wooden box.

I admit, yes, 20 years after the first letter, it’s not exactly easy to maintain friendships that are scattered all over the world and whose lives are planned and programmed. There’s little magic involved, why fool oneself, little magic and lots of pickaxe and shovel. But it pays off.

This return to the Magic Arena cards discovered me and with it a new path in my work, which from day one tasted more like a hobby than a job. I’ve jumped from those first games on stream to presenting a daily program on the Webedia Gaming channel, without a doubt my happiest moment of the workday. I’m not lying when I say Magic has given me a lot.

But what has surprised me the most since we started this journey last summer is that I’ve had a fabulous time talking about the game. I’ve talked about both the design and catfishing, probably one of the craziest flips I’ve ever written.

After all these months, you’d think the idea drawer would already be littered with cobwebs, but the truth is, writing about Magic every week couldn’t have been more convenient.

Not only does the list continue to contain great ideas that I’ll no doubt get closer to one day – that’s a promise – but also because the game is so big and there’s so much to talk about that the day will come when I sit down at the table and don’t do it, wanting to write. A game full of curiosities

There was always something to touch, whether it was a novelty like Jumpstart 2021 to play with my son or the perfect excuse to return to the store that gave birth to me as a geek more than 20 years ago. I have to admit that this moment was tough. Lots of shared memories and the feeling that almost everything has a beginning and an end.

But there’s little room for sadness in a game that’s also given us some of the most-read articles of the year. Without further elaborating, The Mystery of the Black Lotus was a hit that many of you shared and celebrated. Thank you to everyone who welcomed this campaign with open arms.

To the rest of you, to those of you who have stuck your nose out to complain from time to time, thank you too because I was expecting there to be many more from you and indeed the enthusiasm that has passed through Talking about Magic arises, also that opened the door for us to talk about other topics like table games within VidaExtra. It seems that the idea was very popular. Magic: The Gathering – Pioneer: The keys to the format that designers rely on

As I delved into the weirdest corners of Magic, looking for topics to bring back every Wednesday, I stumbled upon some really crazy things. I discovered Un-Set, arguably one of Magic’s craziest expansions, and got hooked, but I was also blown away when, as luck would have it, the next thing after Dungeons and Dragons was a Bloodborne-style card collection.

But what pleased me the most at the time of writing was undoubtedly its oddities, from those directly related to video games, like Sid Meier’s jump from Civilization to Magic, as well as Magic’s compilations of oddities and madness.

The lyrics I didn’t expect to write

They were texts that allowed me to expand on the mechanics of Magic, but also to go through the story of a game that gave us ideas to frame, from the lands of Bob Ross to those leading to the Holy Grail of collectors became.

I’ve talked about cards that told love stories and cheated decks, endless Magic lore (spoilers gone wrong), and hidden Easter eggs in game art. Yes, the game is great, but a year later, the art on the cards is still my favorite part of Magic.

But we’re also getting closer to the challenge that should lead us to Mythic in Magic. Ok I didn’t make it, more for lack of time than desire, but what I value more than the destination is the journey.

I’ve been testing expansions like Scarlet Pledge with enthusiasm and attention to detail, building on what I’ve learned to create memorable matches in Magic Arena, and sharing decks that I hope have helped many of you to enjoy the game.

It’s odd because they’re the type of text I certainly had for this adventure, but not with more extreme ideas and situations like talking about the relationship between the Dreamcast and Magic, experiencing the launch of a new game mode, or celebrating Christmas accompanied by Magic Gifts. It was real madness that still needs to be remembered and put into perspective. 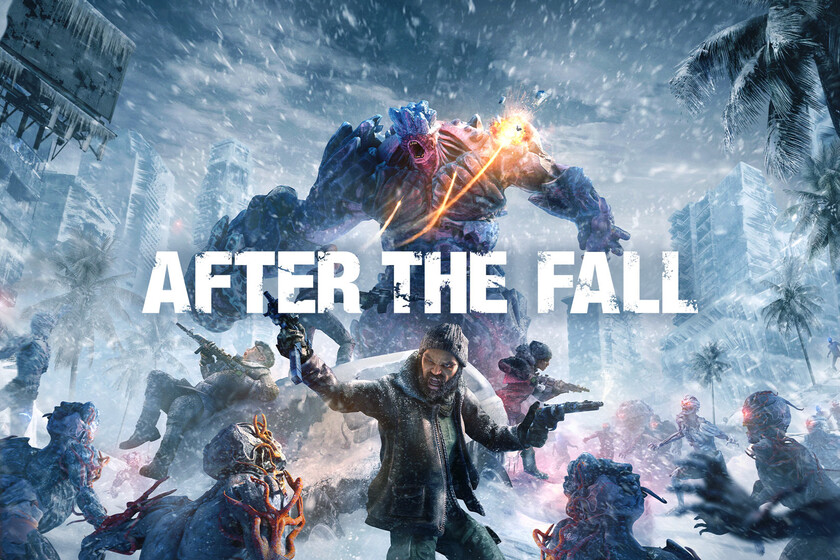 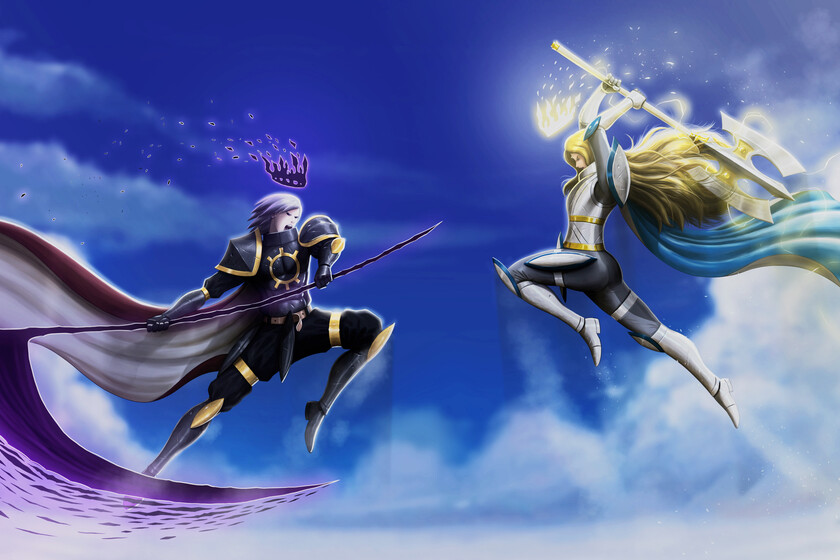